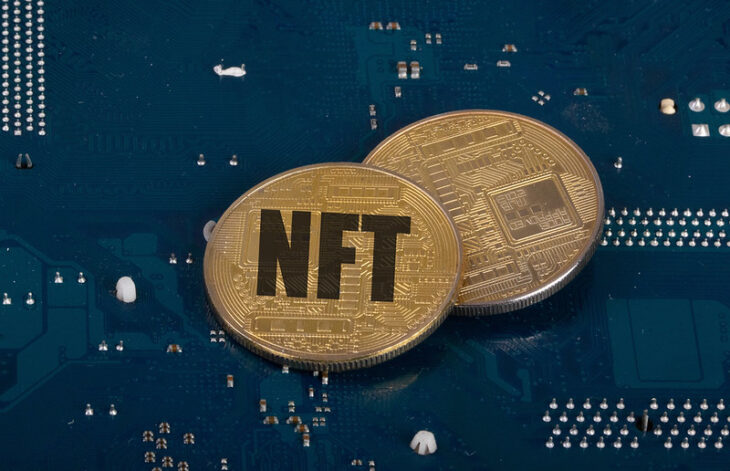 Magic Eden, an NFT platform based on the Solana blockchain, has recently announced the transition to a non-mandatory royalty model.

Now users will independently determine the amount of deductions to the authors of collections when selling NFTs.

Magic Eden has also announced a hackathon to develop alternative project monetization tools with a prize pool of up to $1 million.

According to Delphi Digital, the number of NFT wallets has exceeded 6 million. Despite the stagnation in the segment, the majority of users made transactions with non-fungible tokens for the first time in 2022.

Magic Eden raised in June $130 million in a Series B funding round led by Electric Capital and Greylock Partners.