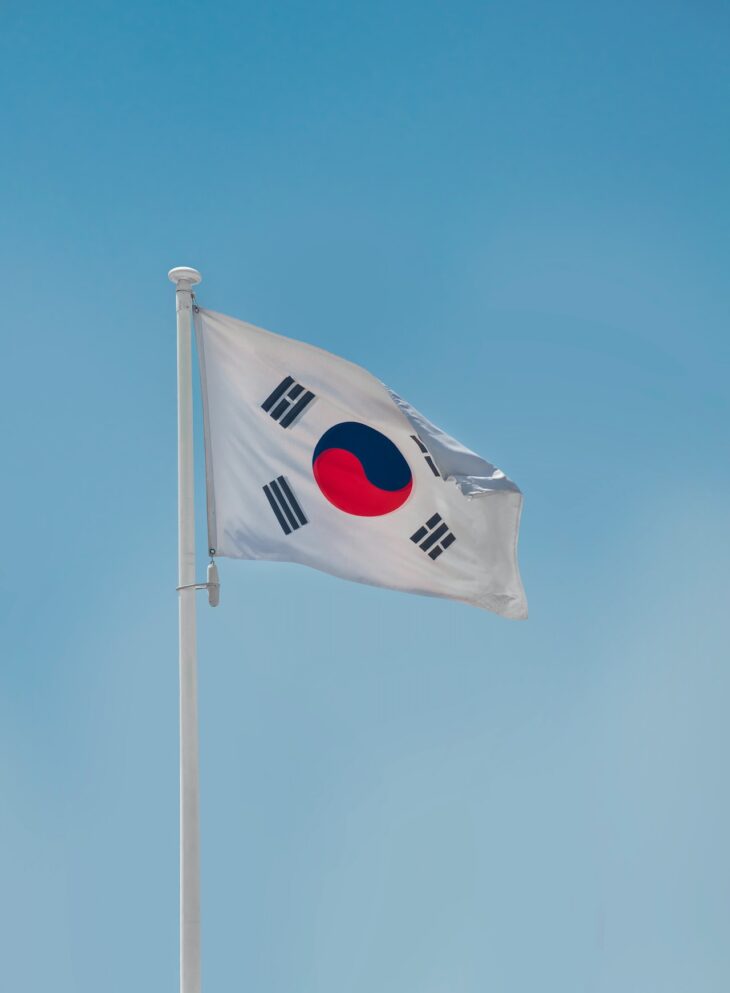 The South Korean prosecutor’s office has obtained evidence that the CEO of Terraform Labs (TFL) Do Kwon has manipulated the price of LUNA, the Korean Broadcasting System has reported citing a representative of the supervisory agency.

According to it, the authorities obtained correspondence between Kwon and a certain employee. The source has said:

“I can’t reveal details, but it was a story of conversations on messenger in which the CEO specifically ordered price manipulation.”

According to Korean Broadcasting System, Kwon’s representative have denied the allegations. The media also specifies that the head of TFL resides “somewhere in Europe.