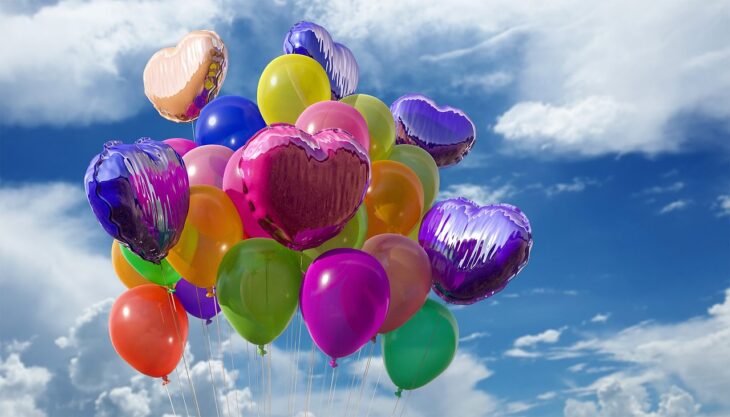 The creator of Bitcoin under the pseudonym Satoshi Nakamoto made the first cryptocurrency transaction 14 years ago, on January 12, 2009, by sending 10 BTC to cryptographer Hal Finney.

The latter was one of the first people to predict the future price of digital gold. Based on an estimate of the total wealth of households around the world at $100-300 trillion, he predicted the value of 1 BTC would eventually reach about $10 million.

“I think I was the first person besides Satoshi to launch a Bitcoin node. I became the recipient of the first transaction when Satoshi sent me ten coins as a test.”

In a letter sent to Nakamoto in 2009, Finney called it “a pretty good bet” to be able to generate coins at that time with a few cents of computing time.