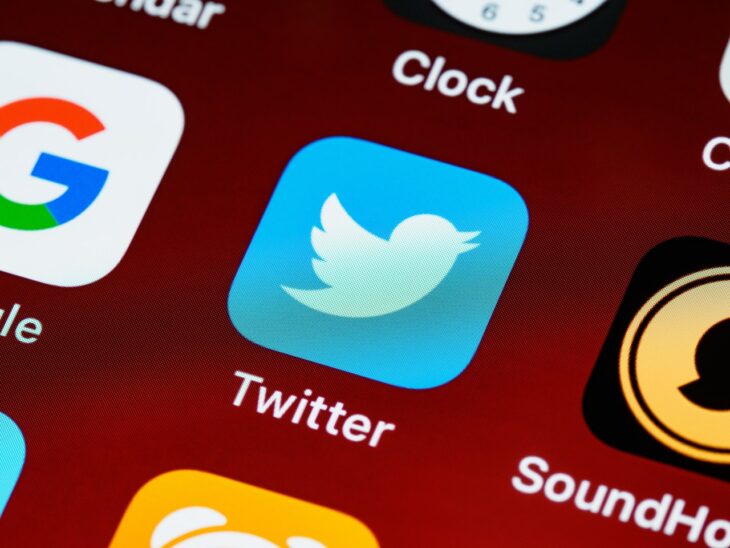 The Ethereum co-founder Vitalik Buterin has expressed his support for Elon Musk’s takeover of Twitter, but has questioned the positive effect in general from the transfer of media platforms to the ownership of billionaires.

According to him, hostile takeovers in the presence of low barriers can discipline management. But this may not work for the media, especially when it comes to social media. They have an extremely high level of influence, but often low monetization and relatively low capitalization, which makes them a target for such transactions.

Buterin has suggested imagining an option for Saudi Crown Prince Alwaleed bin Talal to increase his share of Twitter from 5% to 50%. The co-founder of Ethereum has emphasized that in this case, the leader of the country with “ethical problems” will have much more influence on the policy of the platform than the growth of his stake in the company.

Buterin believes that Twitter has a “public good.” The platform should not be controlled by power structures.