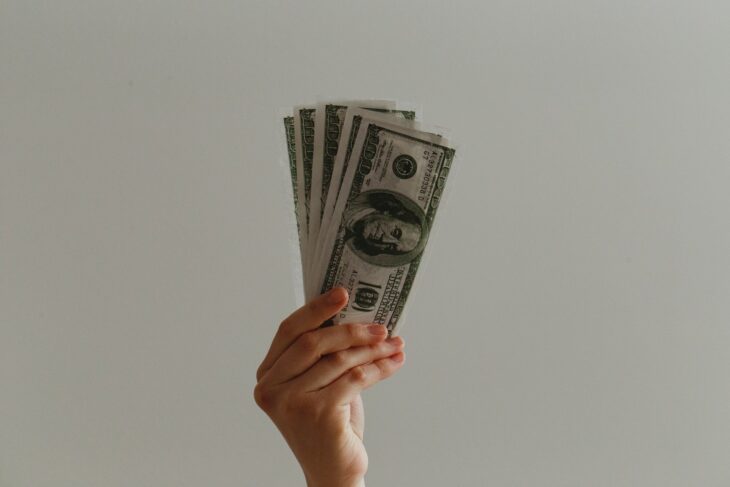 According to the company, other participants in the fundraising include GSR, Numeus and Fasanara Capital. They were joined by six angel investors, including former Coinbase CTO Balaji Srinivasan as well as David Post of Chainlink Labs.

Debt DAO describes itself as a decentralized marketplace that brings together all elements of the debt financing ecosystem for the DeFi sector.

Dragonfly Capital has previously launched a new $650 million fund focused on the Web3. The structure has received support from Tiger Global and KKR. According to some reports, several Ivy League university foundations have also taken part in it.