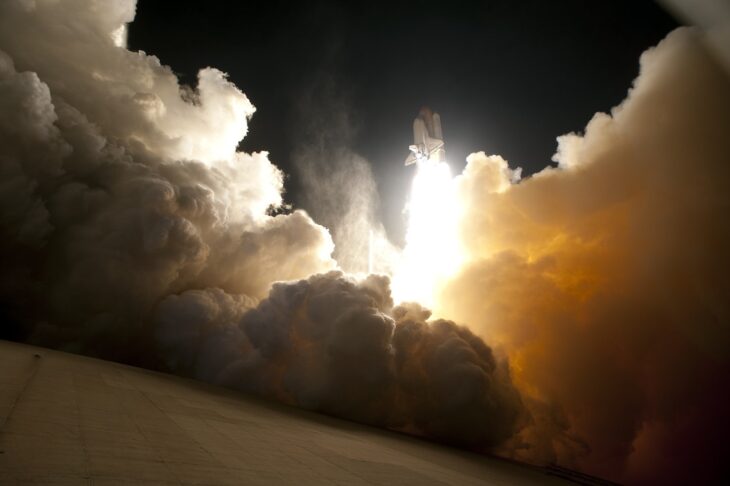 Sweat Economy, a project established in 2015 aimed at promoting healthier living styles by encouraging people to move more, last week successfully launched on NEAR. As part of the launch, the project held the largest ever airdrop to active, opted-in, wallets.

The company’s Move-to-Earn platform has been active in web2 since 2016, and its Sweatcoin app, which distributed their new native token SWEAT token to 13.5M token holders, has more than 120 million users all over the world.

It is important to note that the Sweat Wallet app is now the No.1 most downloaded Finance app in 51 countries.

The airdrop involved the distribution of more than 4.7 billion units of its SWEAT token to the 13.5M of its Sweatcoin users who opted to enter into Web3.

In order to make the onboarding process easier, Sweat Economy has rolled out the Sweat Wallet, which was downloaded and activated by more than 2 million users within 72 hours and has become the second most used dApp across all chains since it was launched.