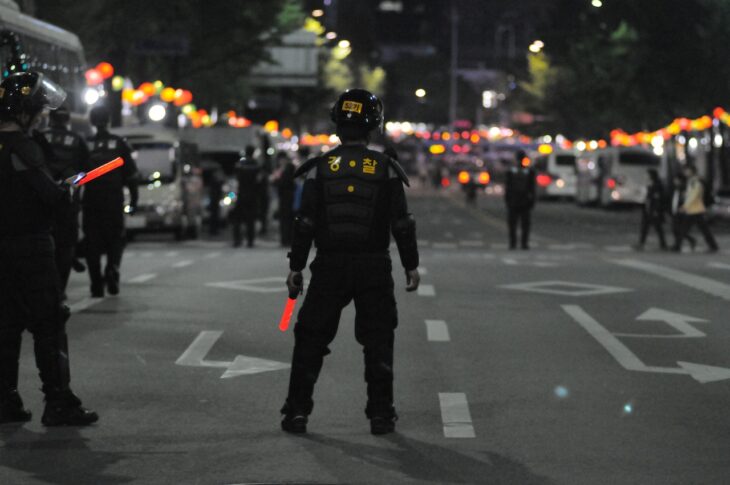 The police has not released the names of the suspects. According to media, the scheme was led by Francisley Valdevino da Silva, nicknamed “Bitcoin Sheik.”

The group is suspected of “defrauding thousands of investors in Brazil” and in at least 10 other countries, including the United States.

The investigation started in March, after local law enforcement officers received information from the US authorities through Interpol. It was about “money laundering and international online fraud.”