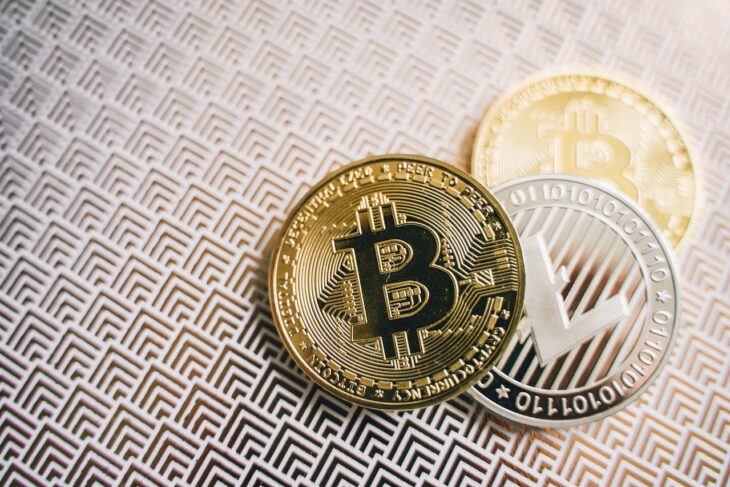 According to a research report conducted by Crypto.com, 2022 was a good year for cryptocurrencies in terms of the number of users. The company experts have come to the conclusion that the number of users who bought and kept crypto jumped by 39%. In particular, whereas there were “only” 306 million crypto owners in January 2020, the figure jumped to 425 million in the last month of the same year.

According to the report, the main reason behind this sharp rise in the number of ETH owners is The Merge, an upgrade to the network that involved the change from the previous proof-of-work consensus algorithm to the current proof-of-stake, which according to experts is much more environmentally-friendly as it drastically reduces electricity consumption. In addition, the interest shown by institutional investors and the popularity of ETH liquid staking also contributed to Ethereum’s mass adoption.