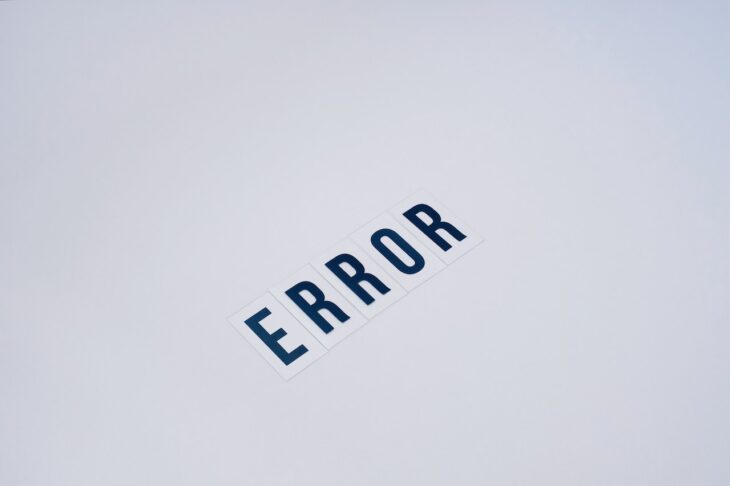 According to the project developers, the incident has affected repeaters and block producers, however, edge nodes appear to be unaffected.

They have said that the failure was caused by a wandering problem, which made some nodes disconnect from peers or reboot.

IOG engineers have noted that they had foreseen the occurrence of such errors in the design.